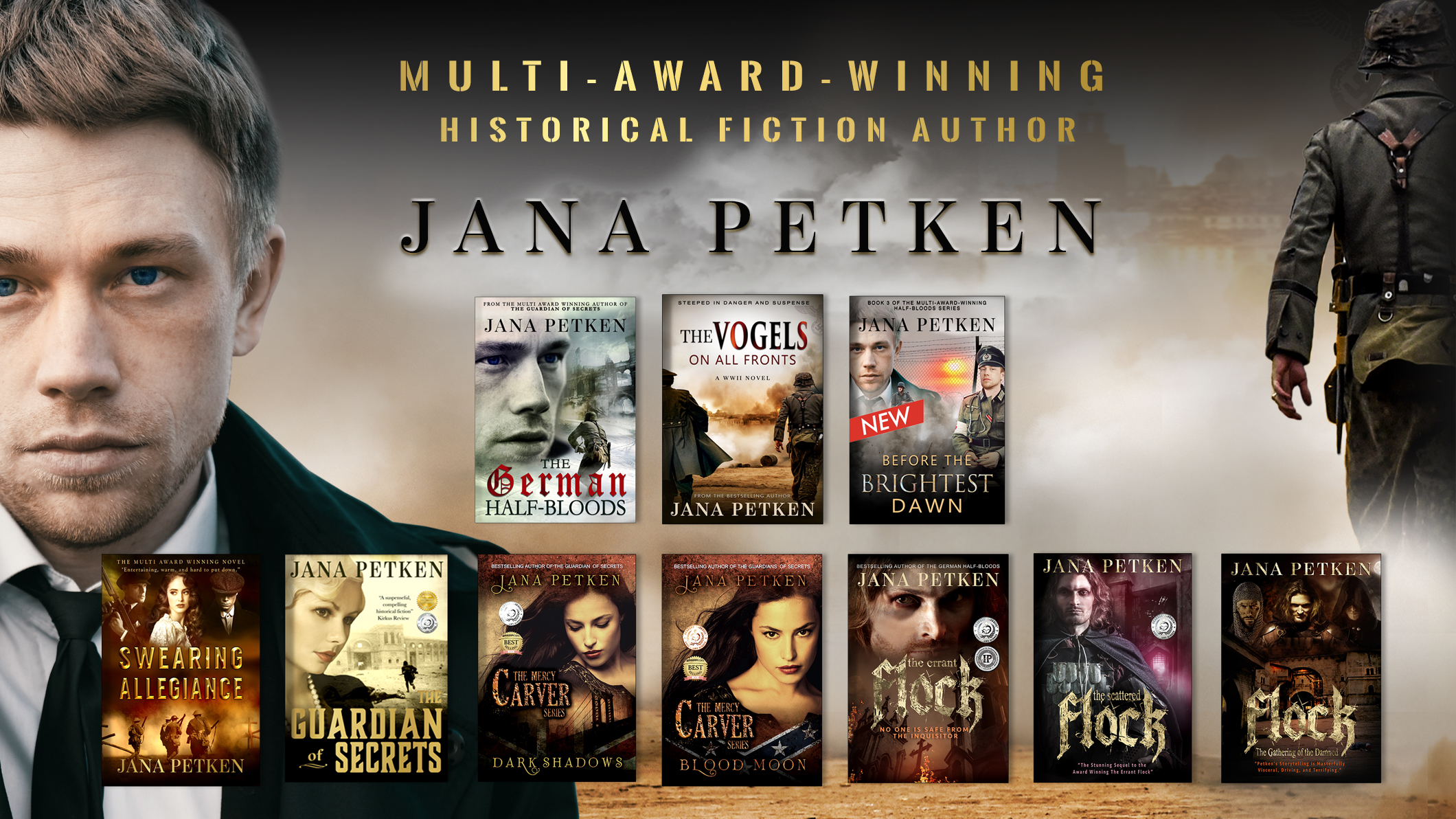 My Inspiration for The Flock

On the eve of Flock The Gathering of The Damned being released, I thought I would share a few more photos, taken when I went on my research trip. I really am fortunate to be able to find medieval treasures on my doorstep and being able to use what I saw in my stories.

on the left. (Sagunto)

The Flock was a real roller-coaster ride for me. It was emotional to write in places and sickening to note that I could draw parallels to certain evils going on today, as though torture, persecution and religious bigotry has been recycled to the modern age.

I thought it was important to end the Trilogy with a couple of new locations, which were not overly used but mentioned to give a new flavour to the tale. I’d like to share a couple of these locations with you, so that when you read the book, you too can see what the characters are seeing. 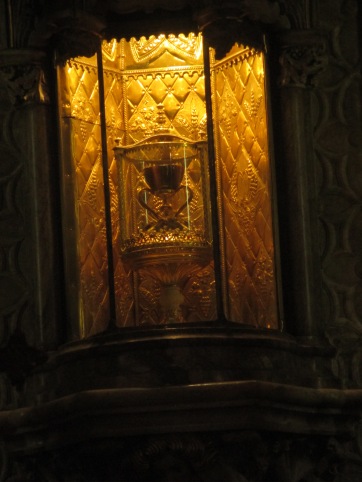 Valencia Cathedral was a wonderful eye opener from its 1,500 year-old Christian graveyard with corpses visible in the rocks underneath the building, to the chalace defended as the Holy Grail. I was also blown away by letters in a glass case, written by Alexander V1, the Borgia/Borja Spanish Pope, to his son, the Duke of Gandia.

The Gandia Borja Palace was owned by the Borja family and used by the Borgia sons, born in Rome to Alexander VI. It remains untouched with the same ceramic floor and wall tiles, some furniture, chapel, and bed chamber of Saint Francisco de Borja who died there in the 16th century. His death mask is original, the cast placed on his face on the day of his death. The Palace is now owned by Jesuit Brothers who teach orphaned children.

Finally, the town of Sagrat was based on the town of Sagunto, full of treasures and artifacts, walls dating back to over 2,000 years ago when the Romans lived there. 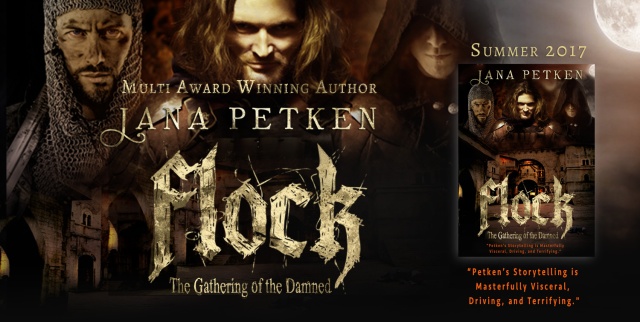 The Flock was both difficult and rewarding to write. I’m sorry it’s over in a way because I enjoyed going back to a period in history, which was corrupt, cruel, yet wonderfully colourful in terms of characters who lived, loved and survived those lawless days of assassinations and power struggles.

Last day on Pre-Order today, and released tomorrow 15th. Go to your Amazon platform and see all three books in the Flock Trilogy.

← Flock, The Gathering of The Damned
September Newsletter And A New Book For 2018 →

6 Comments on “My Inspiration for The Flock”